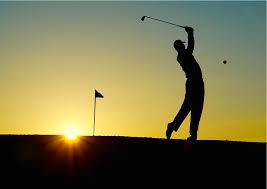 Hermalee was employed as a buyer for the former Marting’s Department Store for approximately 25 years and was in the store’s Hall of Fame. She was an avid golfer, having had two “Holes in One” in her career, including the first by a lady at the former Longaberger Golf Course.

The family will hold private services under the direction of the Ralph F. Scott Funeral Home in Portsmouth.

To send flowers to the family or plant a tree in memory of Hermalee Barney (Dawson) Voss, please visit our floral store.