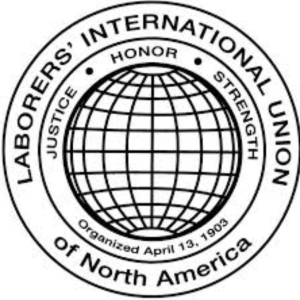 James Edward Lucas, 78, of Portsmouth, passed away Monday, July 29, 2019 at the SOMC Hospice Center. He was born November 9, 1940 in Portsmouth, a son of the late William and Carrie Combs Lucas.

Jim attended Coles Boulevard Church and he was retired from Laborers Local #83.

In addition to his parents, he was also preceded in death by a daughter, Patty Russell; and four siblings, Dwayne Lucas, Jackie Kammer, Connie Lucas and Grace Ann Kammer.

Funeral services will be held at 12 P.M. noon at the Ralph F. Scott Funeral Home in Portsmouth with Pastor Chad Benner officiating and interment in Friendship Cemetery.

To send flowers to the family or plant a tree in memory of James Edward Lucas, please visit our floral store.