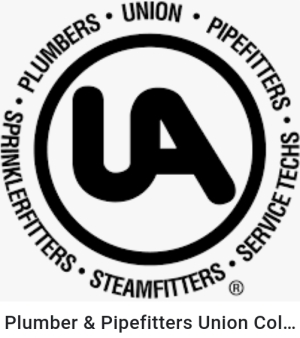 A member of the Plumbers & Pipefitters Local #577 and 1998 Notre Dame High School graduate, Richie attended the Evangelical United Church of Christ.  An avid boater, he enjoyed many summer days on Lake Cumberland with his family and he also enjoyed showing cars at area shows. He was a big fan of the University of Notre Dame football and North Carolina Tar Heels basketball teams and he spent many hours cheering on the teams with his buddies by his side. However, most of all, Richie loved his precious daughters, Madison and Makenzie.

Surviving Richie is his wife, Brandy Elaine Summers Smith, whom he married August 15, 2013 in Madison Twp, Scioto Co., his daughters, Madison Elizabeth and Makenzie Elise Smith; his parents, Richard “Dickie” and Joyce Smith of Portsmouth; many aunts, uncles, cousins and their families; and his dachshund, Abby.

Funeral services will be held at Noon Saturday at the Ralph F. Scott Funeral Home in Portsmouth with Dennis Dawes, minister officiating. Interment will be in Memorial Burial Park.

The family will receive friends Saturday at the funeral home from 10 A.M. until noon.

To send flowers to the family or plant a tree in memory of Richard "Richie" Donald Smith III, please visit our floral store.